Righteous Among the Nations 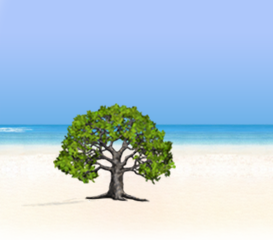 In July 1996, the Consul General of Israel presented Lucia Weitzman with a plaque recognizing her adoptive parents, Genowefa and Franciszek Swiatek as “Righteous Among the Nations” for their heroism during the Holocaust. Their names were added to the Wall of Honor in the Garden of the Righteous at Yad Vashem, the Holocaust memorial and museum in Jerusalem.

Genowefa, a dressmaker, and Franciszek, a railways executive, were a childless Polish Catholic couple when Lucia was rescued by them from a Nazi-imposed ghetto. It was a risky action for the Swiateks, who faced a death sentence if they were discovered sheltering a Jew.

Few can imagine the fear they must have lived with let alone their courage to have sheltered Lucia in the first place. Many who learn about Righteous Among the Nations, what Yad Vashem defines as “non-Jews who acted according to the noblest principles of humanity by risking their lives to save Jews during the Holocaust,” wonder how they would have acted if faced with similar circumstances.

It’s the right question to ask, not necessarily as a test of one’s courage, but because it raises the consciousness of what constitutes the noblest principles of humanity. The plaque with the Swiateks name on it is more than a historical marker. It is included here in the Rose Temple as an everlasting symbol of love, caring, and faith that speaks to our collective future.

For other Righteous Among the Nations stories from Yad Vashem, click on the link below.